Under the amendments, ships of 5,000 gross tonnage and above are required to collect consumption data for each type of fu

Large ships over 5 000 gross tonnes loading /unloading cargo/ passengers from 1 January 2018 at EU maritime ports are to monitor and later report their related CO2 emissions and other relevant information in accordance with their monitoring plan.Monitoring, reporting and verification of information shall be done in conformity with regulation 2015/757 (as amended by Delegated Regulation 2016/2071). Three other legal acts are also relevant: Delegated Regulation 2016/20172 regarding ve

The amendments to MARPOL Annex V were adopted by Res. MEPC 265(68) and Res. MEPC 277(70), respectively. In this regard, this classification society would like to inform of the amendments to MARPOL Annex V and revised form of Garbage Record Book. In particular, revised Garbage Record Book reflecting the Res. MEPC 277(70) shall be provided onboard prior to the date of entry into force(1st March 2018). Consequently, Shipowners and operators are requested to pay attention to the following information on the amendments.

Paris MoU has released the  questionnaire for the forthcoming CIC on safety of navigation in compliance with SOLAS Chapter V. The aim of the CIC is to check compliance with the applicable requirements of the SOLAS Convention, the overall status of the vessel’s navigation safety, and the competency of crew involved in navigation operations. The Paris MoU will conduct the CIC jointly with the Tokyo MoU from 1 September to 30 November 2017.

Clarifications on ECDIS Upgrading / What you should do ?

The International Hydrographic Organization (IHO) has revised its ECDIS standards, with an implementation date of 1 September 2017. A new ECDIS installed after 31 August 2017 shall conform to the latest IHO standards. 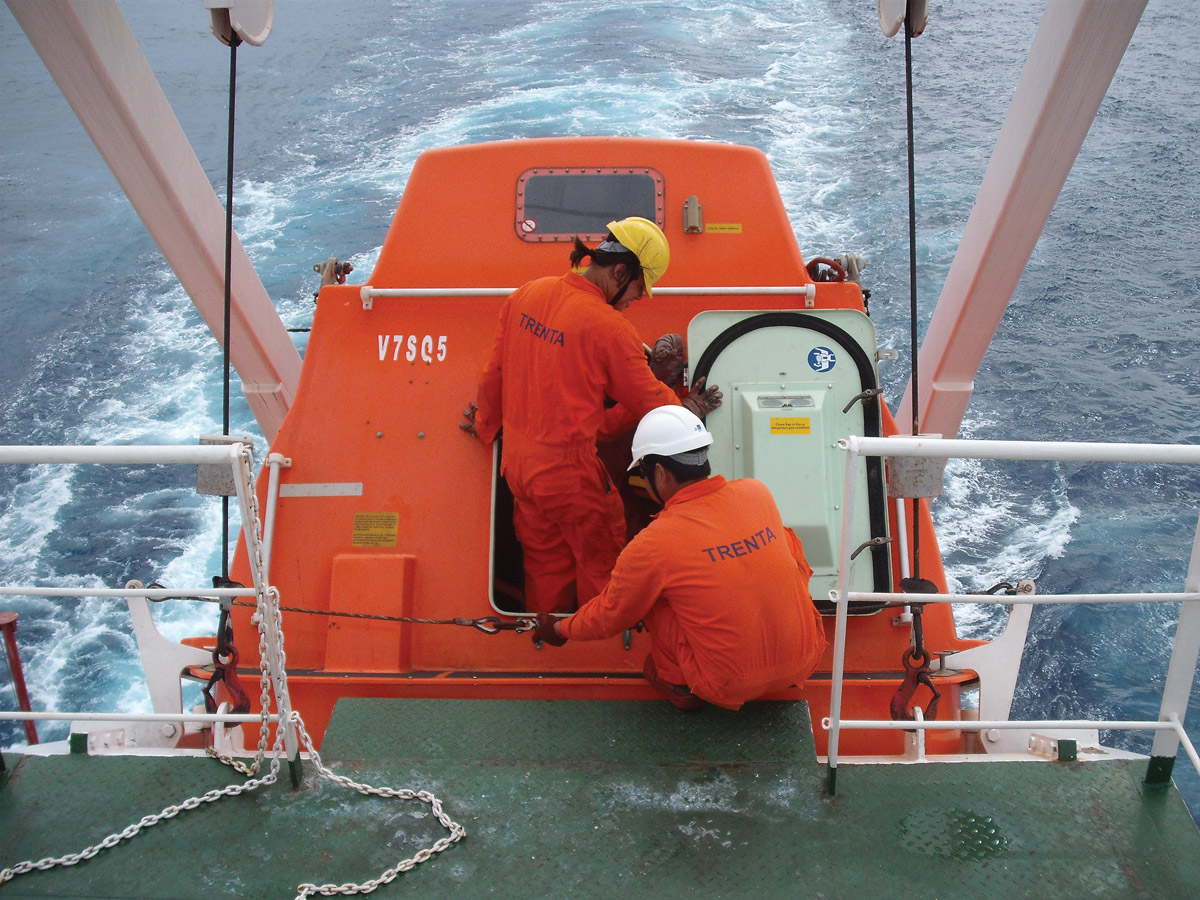 The 2014 amendments to the Maritime Labour Convention (MLC), 2006 which relate to financial security of seafarers in cases of abandonment (Reg 2.5), and contractual claims for compensation in the event of a seafarer’s death or long term disability due to an operational injury, illness or hazard (Reg 4.2) will enter into force on 18 January 2017. A copy of 2014 MLC amendments is available at www.ilo.org.

Regulation 12 of MARPOL Annex I was revised in 2011 prohibiting sludge discharge connections to the oily bilge water tanks, tank top or oily water separators for new vessels delivered after 1 January 2014. The same regulation has again been amended, now making it a retroactive requirement for all vessels irrespective of delivery date, effective from 1 January 2017.

Relevant for owners and managers operating ships in European waters.

The European Commission (EC) is bringing emissions from shipping into its 2009 climate and energy package. MRV is designed to progressively integrate maritime emissions into the EU’s policy for reducing domestic greenhouse gas emissions (EU regulation 2015/757). MRV requires ship owners and operators to annually monitor, report and verify CO2 emissions for vessels larger than